Rabbi Yehuda Leib Alter was the son of R' Avrohom Mordechai zt"l, the eldest son of the Chidushei Harim of Gur... 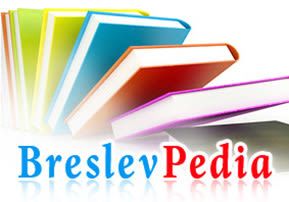 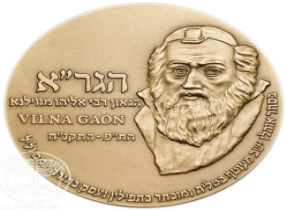 Date of Passing: 19-Tishrei. Rabbi Eliyahu, known as Ha-Gra, was the foremost scholar of Lithuanian Jewry in the 18th century, and has become the spiritual...

Wickholders made of metal for your Shabbat and Yom Tov candle wicks. Can be adjusted for all types of oil glasses.   Included are 8 stems with a considerable number of wicks.

Mrs. Levinson grabbed my arm. "One minute, Mina, I hear you also get a mazel tov?" I grinned. "Yup." "Beautiful!" She pumped my hand warmly, then chuckled. "And I guess you'll be the Nachshon with your husband's takanos plan, huh?" My mouth went dry. Every kallah has a story. Mina Genuth is privy to the complicated narratives of the kallahs she serves in the Lewin bridal gown boutique. She wants to make everyone happy, but she's caught between her loyalty to her sister Yocheved, owner of the gown boutique where Mina is employed, and her support for her husband, who is on a wedding takanos planning board and pushing to lower the community's wedding standards. When her daughter Shevy gets engaged, the unique dynamics of the shidduch tests Mina's commitment to her principles. It's another kallah and another story - but this time it's personal. Yelena Kozlov leads a challenging life. Her sewing talent shines in the Lewin gown boutique, but it's not easy being the primary breadwinner in the family. It's tough taking responsibility for everyone's problems. Resentment and despair force her to brainstorm ideas for how to increase her income. But the side business she starts is not that straightforward, and before long she finds herself involved in a conflict that's above her pay grade. Join Mina, Yocheved, Yelena and the others as they grapple with difficult decisions and try to balance theory in the face of reality. Hardcover