Date of Passing: 17-Nissan. Born in Berlin shortly before World War One, Rav Wolbe's early education was in Berlin, in the Yeshiva of Frankfurt, and then in... 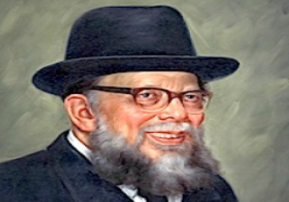 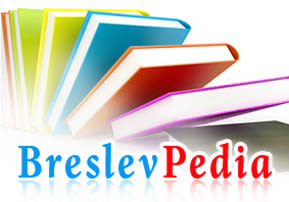 B'Sha'ah Tovah-SpanishB'Sha'ah Tovah: The Jewish Woman's Clinical and Halachic Guide to Pregnancy and Childbirth by Rabbi Baruch Finkelstein and Michal Finkelstein RN, CNMThis book is a must have for every woman! It is the guide to pregnancy and childbirth for the Jewish woman, and includes both sound advice for every expectant woman, as well as answers to common questions pertaining to Jewish law, such as fasting, going to the hospital on Shabbos, and the like. Also includes heartwarming Torah thoughts and pertinent Jewish laws for every stage of pregnancy, childbirth, and early stages of child care.Feldheim, hardcover, 395 pages. Spanish

Ornamental Kiddush Cup – Stem and Base

Handwashing cup from aluminum. Printed on the outside are the Hebrew words for "Handwashing", "Health", "Peace", and "Good Fortune". Color: Brown tones

New at the Breslev Israel store!   A colorful and cute fabric sefer Torah embroidered with a crown and captioned with "Torah will come from Zion." Size 34 c"m.   Wonderful gift item for kids for the holiday of Simchat Torah!