Rabbeinu Bachaya notes that Miriam is the first person called a prophet in the Torah. The first time the Torah mentions the word “prophet” is in regards to a woman… 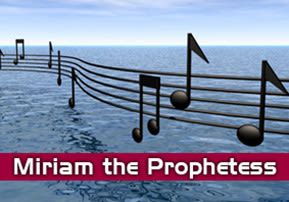 THE SONG OF THE WOMEN AT THE SEA
The Torah describes the song of Miriam and the women after the song of Moshe and the men at the Sea. “Miriam the prophetess, Aharon's sister, took the drum in her hand, and all the women went after her with drums and dances” (Shemot 15:20). Why did the Torah repeat the entire first verse of the Song of the Sea when describing the song of Miriam and the women who joined her? Malbim explains that the women’s song is mentioned separately to emphasize that the Exodus took place in their merit. The women of that generation, therefore, received their own prophecy at the Sea. 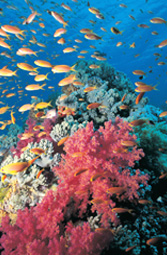 ***
Rebbetzin Chana Bracha Siegelbaum is Director of Midreshet B’erot Bat Ayin in Gush Etzion. This article is an excerpt from her book Women at the Crossroads: A Woman’s Perspective on the Weekly Torah Portion, reviewed by The Jerusalem Post, The Jewish Press, Voices Magazine, Good Reads, and WordPress/JewishPress and more. To order this book, click here. 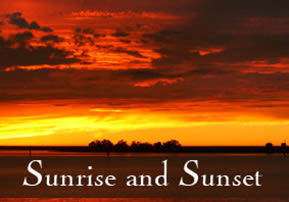 Nachman Marian presents VeNahafochu - The Tables were Turned, featuring a collection of songs and medleys for Purim. Three medleys replete with fun and joyous Purim songs.

.A beautiful menorah for Chanukah! An elegant nickel-plated menorah in diamond-themed designs. Size: 35 c"m. Don't miss out on this specially priced item for a happy, splendor-filled Chanukah!

A matzah plate in a special and beautiful shape. Made of porcelain, with the inscription "Matzah" in Hebrew and English in the corners of the tray.   Size: 30 * 22 cm.   A unique item on the Seder table! Do not miss, now at a special price!

Magnet – My husband is the most successful in the world! – in Hebrew

Magnet - My man is the best! - in Hebrew

A unique and beautiful pair of candlesticks in the shape of a shofar. Made of plyresin and designed in a special Jerusalem motif in gold and silver color.  Art Judaica. A very special gift item for girls, women and Judaica art collectors. An item that will enhance the Shabbat candle lighting experience! Height: 12 c"m

A festive white kippah designed in a high-quality    knit, framed in gold and imprinted with a gold Star of David. Size: 16 c"m.